The Jewel of San Diego

The first settlers to arrive here in 1869 purchased 160 acres for two dollars and change. La Jolla attracted artists, architects, writers and scientists over the years, contributing to today’s prized reputation as a valuable world-class destination. Their stories shaped the fascinating history of this seaside village. Pirates and smugglers hid out in Sunny Jim’s Cave. Ellen Browning Scripps, the Godmother of La Jolla, founded institutions and recreation areas for not only La Jollans but also the rest of the world, including Scripps Institutution of Oceanography. Theodor Seuss Geisel derived inspiration for his art from La Jolla’s landscapes and people. Native La Jollan Patricia Daly-Lipe recalls the stories of these and many other people and places that have molded the village of La Jolla into a natural and cultural wonder.

Historic Tales of La Jolla is the second book of a very comprehensive history of La Jolla, California.

Technically, La Jolla is a suburb of San Diego, but in reality it is an entity in itself. La Jolla has little in common with the city of SanDiego proper, hence, it should be viewed as totally separate from the city.

Much of its charm is derived from its history of roughly the last one hundred and thirty years. Many artists, craftsmen, and musicians fell in love with the beauty of La Jolla, beginning as far back as 1894, when Anna Held (not to be confused with the actress of the same name) instituted the Green Dragon Colony, and built several cottages next to her home for visiting artists and musicians.

Such notables as Ellen Browning Scripps, who was to play a major role in La Jolla’s development, architect Irving Gill, who designed many homes and buildings in La Jolla and San Diego, and countless others who contributed to La Jolla’s success, lived in the community.

The author brings the reader from the late 1800’s into the present, tracing La Jolla’s growth from a small community of artists and musicians, ambitious young people who saw the potential of successful businesses, and folks who recognized the health benefits, to the mega town it is today.

You are simply amazing! I loved the books you sent to me! I reread Historic Tales of La Jolla in one sitting and am now working my way in La Jolla, A Celebration of Its Past. These are such fantastic resources…
Thank you so much for all you do to preserve history and share the stories of the characters who impact our lives today. You are a master storyteller!

"Well, my dear Patty, Was it worth waiting for! YES! Your book is terrific. It should be in the Reception area of all the hotels in La Jolla… It is crammed with so many wonderful things about La Jolla, and unforgettable people, but most of all incredibly well written because, although it is full of the history of our beloved La Jolla, it is also such a joy to read…But again, congratulations on a wonderful book, not only so informative and interesting, but how well you write!

Thank you for writing this wonderful History of La Jolla". 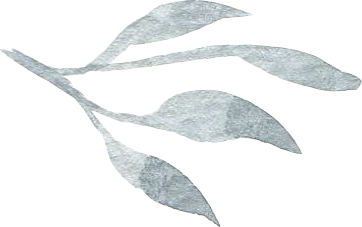 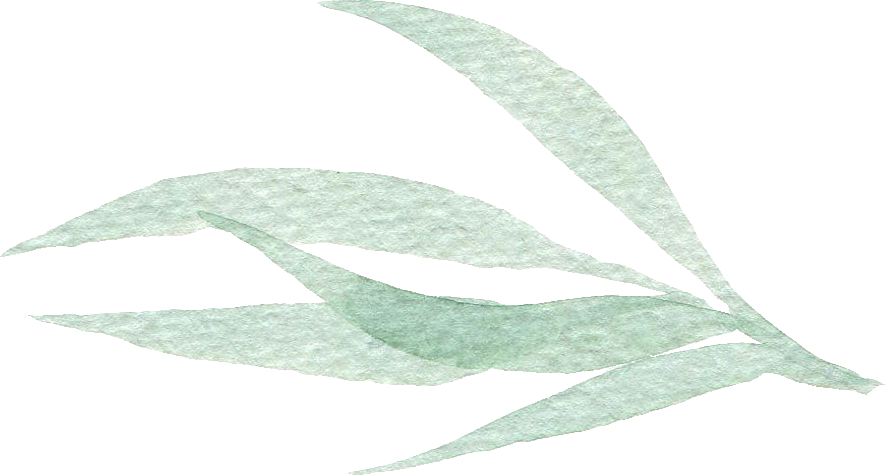